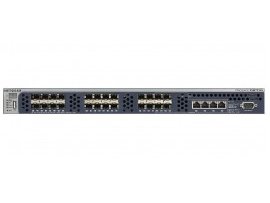 Up to two 3rd Generation Intel Xeon Scalable, up to 24 cores per processor 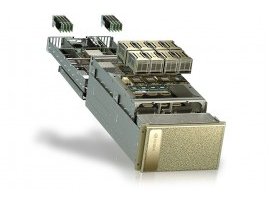 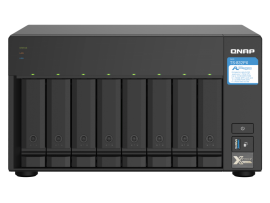 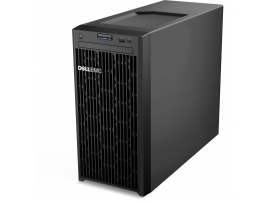 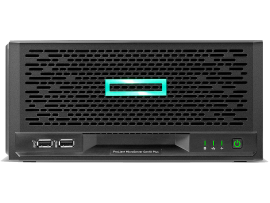 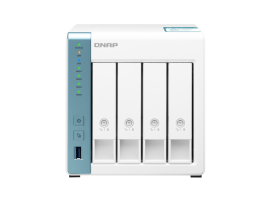